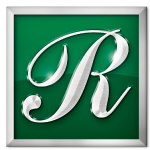 Generations of stewardship have earned us the privilege of becoming a trusted manager and consultant for our clients. People depend on our expertise to guide them through their strategies, goals, and risks related to the vision they are trying to create. Whether your vision is a 300-acre development or a backyard retreat, all jobs are equally important to us. We make sure our clients receive the best product and experience possible — every time. 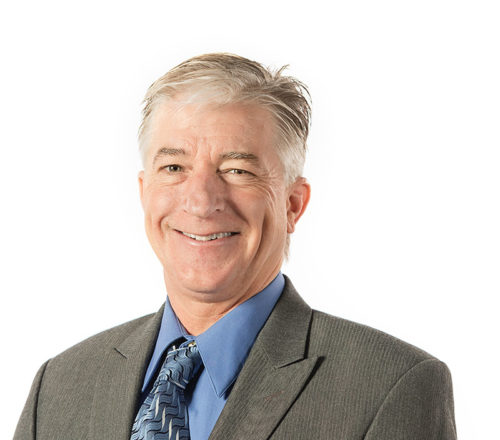 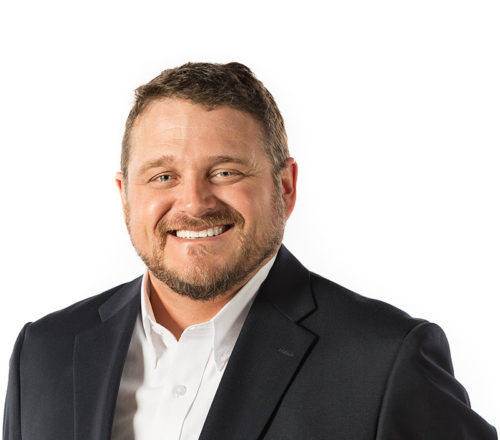 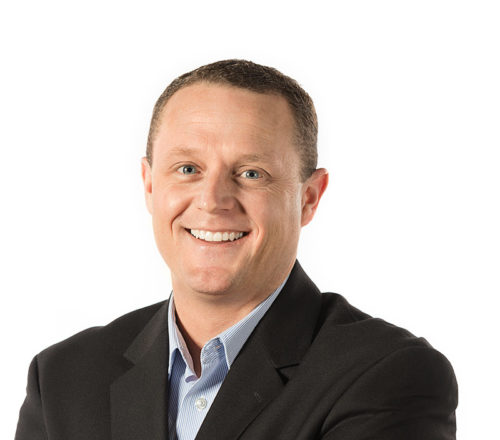 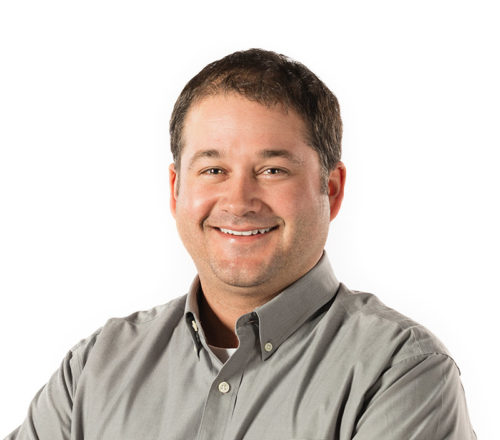 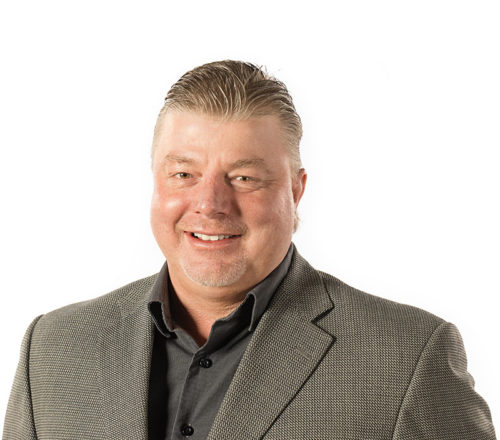 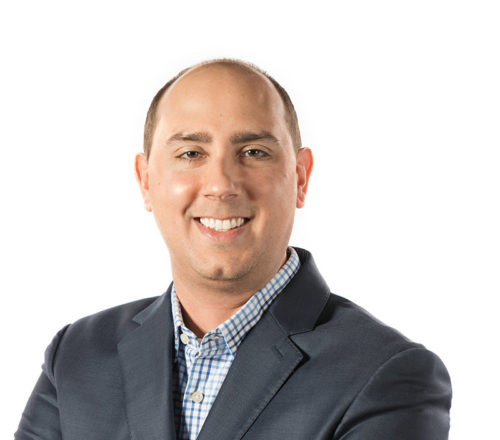 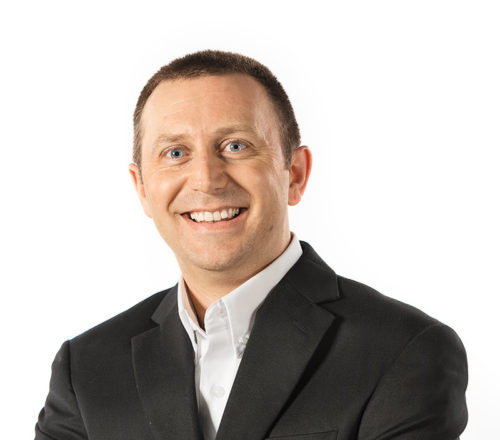 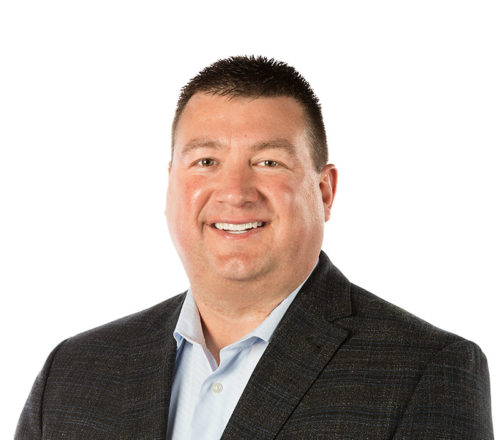 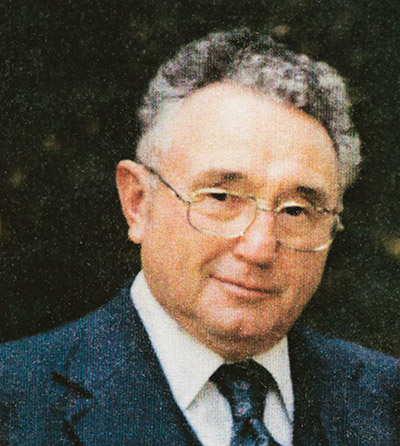 The story begins with our grandfather, Albert Reesman.

Albert worked for a local farmer in Union Grove who owned an Insley track cable excavator. This experience was the inspiration that led him to purchase his own Insley excavator and started his own business in 1947 with a partner. The two partners were successful and became one of the larger contractors in Racine County, but both had health problems and in 1968 they ended operations.

Starting over in 1970, with Alberts guidance and experience behind them, Albert’s sons Mike and Greg, and a handful of truly dedicated employees, built the company from the ground up. The company focused on Grading and Underground utility construction. The Reesman family values of hard work and service to the customer were always reinforced.

In 1993 the next generation, Alberts grandson’s, started working in the business. Albert passed away that same year unable to further witness the full extent of the legacy he had created. Over the next 10 years all of Greg and Mike’s sons joined the business. (JR, John, Chris, Eric and Adam). All worked in the field and learned construction hands on. A full technical skill set was the foundation for development of this next generation.

Reesman’s Excavating & Grading, Inc. added Aggregate operations in 2007. In 2012, we added The Reesman Service Corporation- expanding our offerings to include landscaping and light construction. In 2018, the company divisions were consolidated and branded as The Reesman Company.

Today, our company is better, stronger and more diverse than ever before. Our technology, services and methods have advanced, but the Reesman core values remain intact. We still build every project as if were our own. The success of our customers and their projects is the ultimate measure of our own success.

They stay ahead of the project, very proactive – there is never any surprises. We use them for the entire project; soils/grading, excavation, utilities, and landscaping. Their ability to provide these services together gives us synergy and accountability on our site.- President, CEO of a Wisconsin Based General Contracting Firm

They help us solve and prevent problems. They are extremely organized – keeping things on time with quality work. They always meet their deadlines.- VP of a Commercial and Residential Builder in Southeast WI

Reesman’s provides the true cost and scope of the project. Their extensive knowledge of sitework and landscaping really helps us plan well. They stick to their word, they do not play games and underbid projects and then ask for change orders. It allows us to accurately forecast our budgets. From the beginning of the project they treat it as if it is theirs.- Director of an Industrial Builder in Wisconsin

The Reesman Company is a family business led by open-minded management that listens to and respects employee opinions. We work hard to create an open door of opportunity with plenty of room to learn and advance. As an employee, you’re not just a number. We expect you to actively contribute to the development of a growing company.  We expect everyone to make safety the top priority.  Every employee has a family. Those families expect safety to be priority number one,  every day. 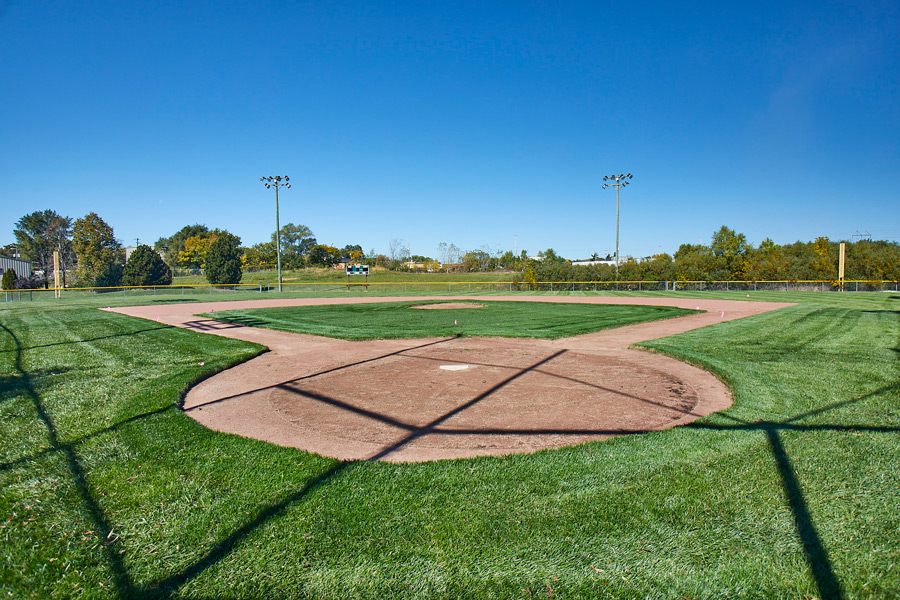 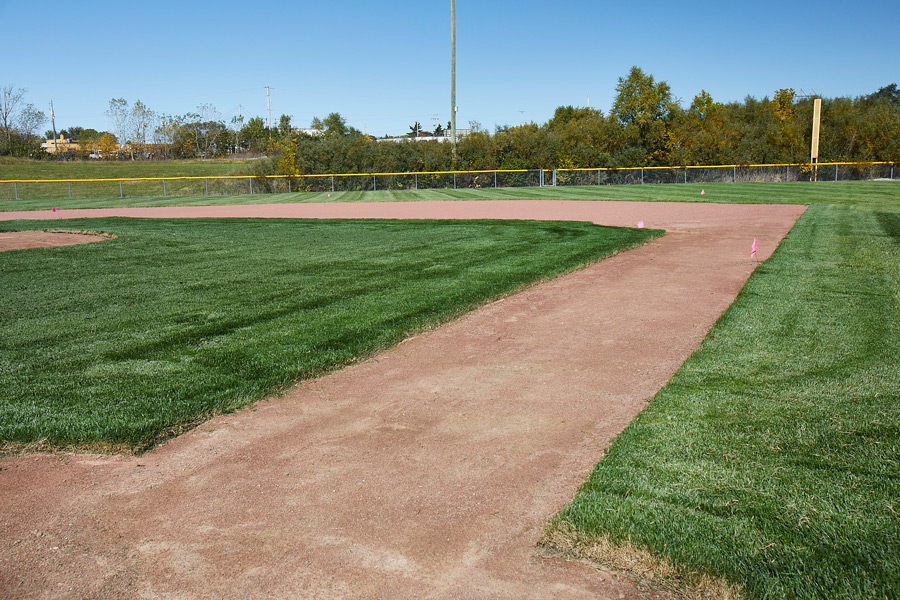 Partnering with Burlington Little League and Jasperson’s Sod Farm, The Reesman Company provided grading and sod installation. We enjoy supporting our local organizations and community. Our team restored this community baseball diamond to ensure that the field is safer for our youths and ready for the beginning of the season. Best part of it all, was working with volunteers (parents and players) who joined the team in making this dream come true.  Batter up!